Hello to the entire membership of www.ldsoccer.org,

There is still time & roster openings to get involved in our LDSC Club Travel program!

The following teams are looking for players to fill out their rosters for the 2021 Club Travel Season.   If you would like to discuss joining a team, please reach out to the coach below via their listed email

We are also currently looking for players to fill out our first year  u8/10 boys and girls ‘Rockets’ teams.  Any parents with players with the birth year 2013, 2012 or 2011, please email LDSCSupprt@gmail.com with interest or questions.  Discounted rates available  This is a great opportunity to introduce players to LDSC Club Travel Soccer.

All other teams are currently full, but if you would like to be put on the waitlist for any team not listed above, please email LDSCSupprt@gmail.com

Every year the Lancaster-Depew Soccer Club awards scholarships to youth soccer players who are graduating high school and who reside in Lancaster or Depew. As part of our mission to grow soccer in Lancaster and Depew, we feel it is important to help some of our players as they begin their college career.

To be eligible for one of the LDSC college scholarships:

Additionally, if any of the following items apply please note them in your application essay:

To apply for a scholarship please prepare a one page essay outlining your soccer career, involvement with LDSC and your college plans.

Please email your essay to:

Application deadline is May 1 2021

Congratulations to the LDSC 2020 Scholarship Winners

In existence since 1976, our club offers indoor and outdoor soccer programs throughout the year. The House League Recreational Program has a primary focus on player development, exercise and fun while fostering love for the game. The Travel Soccer Program focuses on player development and competition. Our travel teams compete against other towns/clubs in the Buffalo & Western New York Junior Soccer League and we strive to field the most competitive teams at each age group by developing well rounded players with strong technical ability, work ethic and positive attitudes.

Drones are prohibited at all LDSC events and meetings. More information on our policy page.

We will be holding an initial certification for new trainers on May 15th from 9:30 AM - 11:45 AM at Westwood Park.  If you are interested in attending, please complete this form:

Useful information for all our LDSC Coaches

As NYS moves to phase 4 of re-opening, LDSC has been reviewing return to play protocol and recommendations. US Soccer, NYSW, CDC have all published recommended guidelines for return to play. With these references LDSC has developed the below guidelines and protocols. Please note any state rules or governance supersede the details below. We expect all LDSC club members. Click the Link Above for more information

These fine organizations make what we do possible. Please show your support to these amazing sponsors and thank them for their commitment to our organization. Interested in becoming a sponsor? Click here to learn more about our sponsorship opportunities. 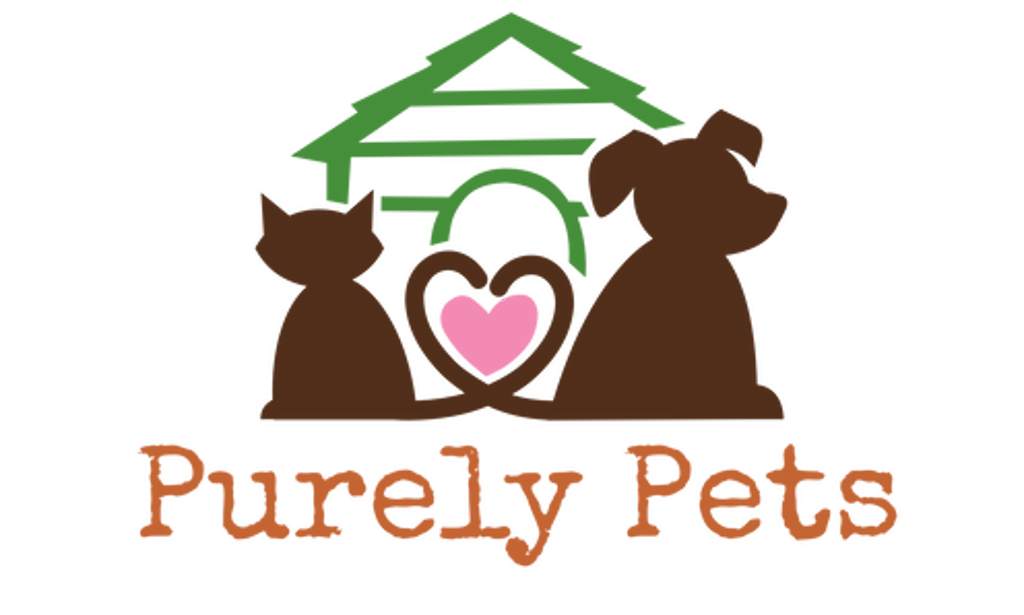