All fields are located at one site, just outside Buffalo, New York

Held in Lancaster, New York, our tournament is located 20 minutes east of Buffalo and just over 1 hour from Rochester.  With 13 fields at one site (Lancaster High School), there's no need to travel to multiple field sites.

Who is eligible: Club and competitive Travel teams. Canadian teams and Premier or all-star teams must be approved by the Tournament Director and must play in an older age bracket.

THERE WILL BE NO PROTESTS ALLOWED.

During the tournament, coaches will need to have a valid player pass for all of the players listed on their roster.

REGISTRATION will be done prior to the tournament.  You will need to e-mail the following items to mrusshome@yahoo.com: 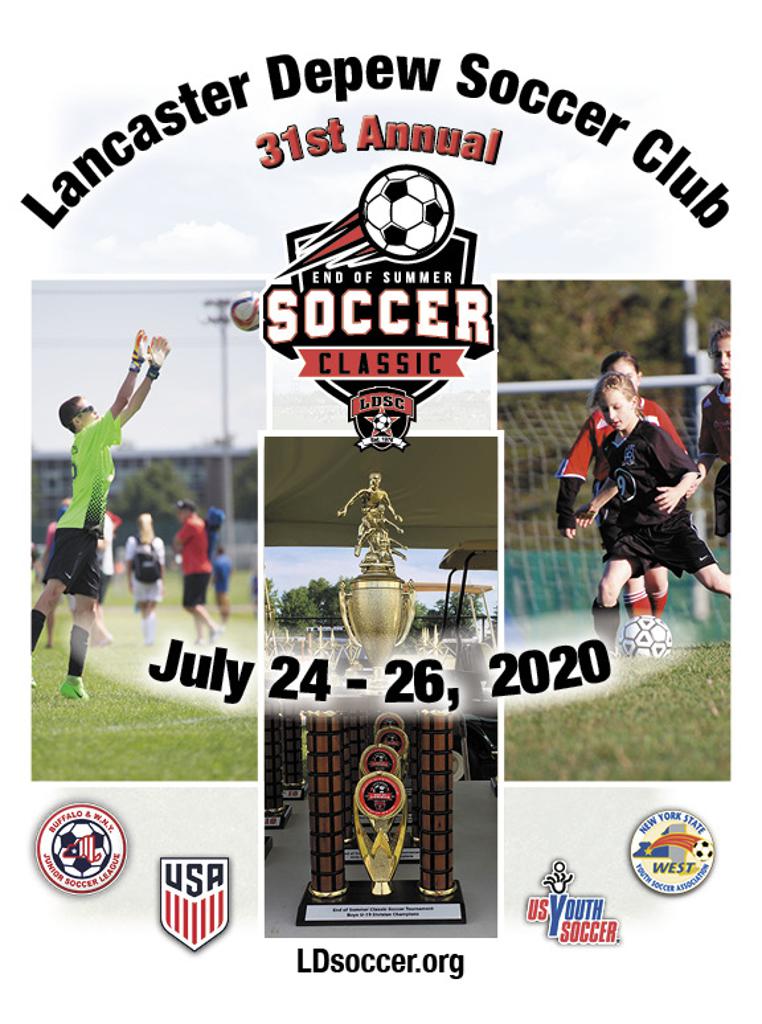